In Some Far Future Autumn 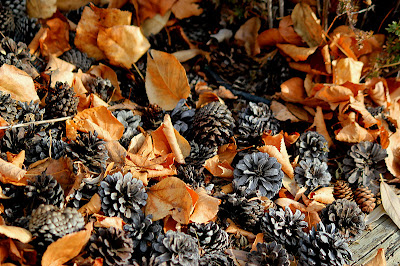 In Some Far Future Autumn

Standing here with my firefly mind flitting wildly, I wonder what it was I needed in this room, which

errand has slunk silently away with more of my confidence, do animals go through this, does the

Maybe only long lived animals but its hard to believe that parrots, the bright punctuation of the world

stop lost in thought, perhaps tortoises, after all who would know if they stopped to remember whether

they were seeking food, or sex or fleeing some geologically paced natural disaster measured by

Will being a poet help, since one is always sifting through one’s mind for a shining tag to end a

metaphor, maybe not, spelling and punctuation were always problematic and remembering the words

of songs or poems, but now the words themselves threaten to disappear.

Words I do not wish to lose have migrated to some farther lobe, artifice has gone taking travail with it,

iambic pentameter has scuttled centipede like into the undergrowth, its many syllables high stepping

rhythmically amid layers of colons and semi colons.

without a spellcheck and pronouncing quetzal, forget it and should I meet a pangolin or a

brontotherium in the park I will be reduced to saying that’s a, that’s a followed by a lengthy,

And if this is aging, along with sleepless nights and stiff hands let’s hope I reach some equilibrium

amid  loss and gain, and when I finally go, let it not be like an aged cat calling from room to room, let

me drop like a leaf in due season, sere and quiescent, rising only to dance in the wind.

I really appreciate hearing your comments.

Oh Guy, this is lovely. I like the ending and I have felt the frustration of not being able to find words or even remember how to spell them!

Here's to drifting gracefully when the time comes! And for now, may your neurons behave themselves!

I thank you and my neurons thank you, I really appreciate you taking the time to comment.

Thank you for sharing your poems. They were a wonderful surprise and the shot of art I needed today.

Thanks for stopping by I really appreciate your comments. 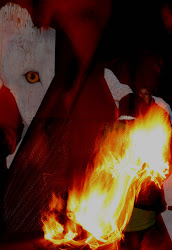 "For some reason, the sight of snow descending on fire always makes me think of the ancient world – legionaries in sheepskin warming themselves at a brazier: mountain altars where offerings glow between wintry pillars; centaurs with torches cantering beside a frozen sea…. "

A Question of Upbringing
Anthony Powell 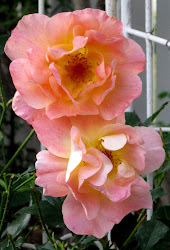 Love: as though the stars
rushed in upon a void, and in extinction
left a flower.

Disintegration in a Dream of Love
D.G. Jones 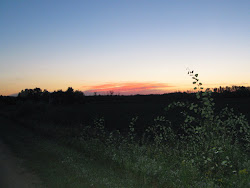 "And who over the ruins of his life pursued its fleeting, fluttering significance, while he suffered its seeming meaninglessness and lived its seeming madness, and who hoped in secret at the last turn of the labyrinth of Chaos for revelation and God's presence?"

This blog will contain longer works, poems, reviews, and essays on my areas of interest nature, evolution, science fiction, art, books and poetry.


All photos, poems, reviews and essays are mine unless otherwise attributed and remain my property.